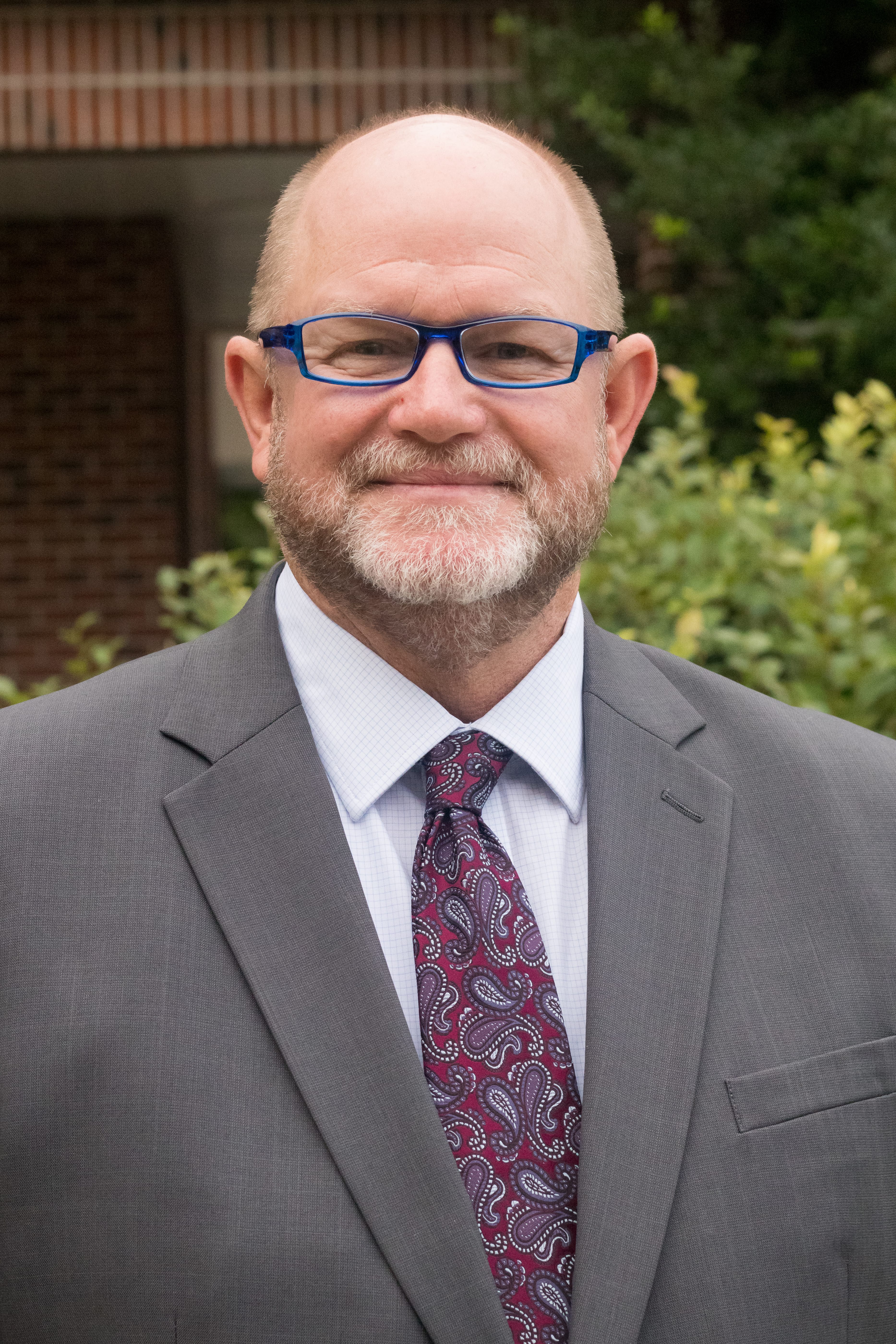 DONALD E. SNIDER, JR - With the start of the 19-20 school year, Mr. Snider enters his 34th year in private-Christian school education. Of those 33 years, 31 have involved some type of administrative duties. He earned a BS in Education from Evangel University in 1986 and a MED in Curriculum and Instruction from Georgia Southern University in 1993.  In 2005, he completed his Ed.S degree in Instructional Leadership from Tennessee Tech University.  He currently serves on the ACSI Southeast Committee for Accreditation and just recently rotated off of the Tennessee Association of Independent Schools High School Liaison Committee. In 2016, he was selected as Principal of the Year for the 4th district of Tennessee Secondary Schools Athletic Association. He has been married to Marcy for 33 years, and they have two children. Mackenzie is a 2015 graduate of George Mason University and Haley is currently a student at the University of Tennessee.  In his spare time, he enjoys working in his yard, watching college football and above all spending time with his family. 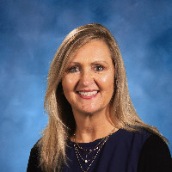 CARMEN HOCHEVAR grew up in Wray, CO as a three-sport athlete. She was on her school's first-ever state basketball championship team, which still holds the state record of four consecutive championships. She went on to play volleyball and basketball at Northeastern Junior College and Southern Colorado University (now Colorado State University-Pueblo), and has coached volleyball for over 20 years including 6 years as a club coach. Hochevar has coached Division I, II and beach volleyball players. She and her husband Brian have three children: Brittany, who is on the FIVB World Volleyball and AVP Beach Volleyball Circuits and currently ranked among the top ten players in the world, and Luke and Dylan, who both played baseball at UT (Luke currently plays for the Kansas City Royals). She is also a grandmother to Laney and Lucy. 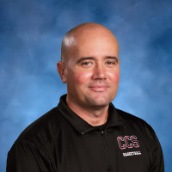 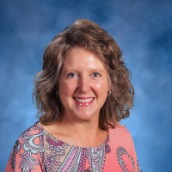 ROBIN BAXTER graduated from Virginia Intermont College with a Bachelor’s in Paralegal Science and later received her Juris Doctor from the George C. Taylor School of Law at the University of Tennessee.  As an attorney, she has held positions within the state court system and at the Tennessee Valley Authority.  Mrs. Baxter and her husband, Brad, have two children and have called Knoxville their home for more than 20 years.  After having the privilege of being a stay at home mom for several years, she is enthusiastic about her new career path.  As a self-proclaimed non-athletic person, Mrs. Baxter is working hard to increase her knowledge of sports daily and is loving every minute of it.  As a parent to two children who have been a part of the educational programs here since preschool, she has a true heart for the ministry of CCS and cannot wait to see what God has in store for our school.